During the 1970′, at Geneva, a new perspective on cognitive development has begun to emerge. The self-defined school of socio-genetical psychology advanced theories that represented a challenge addressed to the spirit of genetical epistemology.

Willem Doise, Gabriel Mugny and Jean Claude Deschamp, to name but a few of the representatives, declare that social interactions constitute the privileged setting which gives birth to the intellectual acquisitions of the child. There is a direct cause and effect link between social interaction and individual cognitive development.

The ontogenesis of our conscious self and the concinnity of our shadow spring directly from our seedlings saturated in the rich milieu of our nation’s external and internal conflicts and our personalized social, political, and cultural interactions.

The studies of the mentioned psychologists on the evolving intellect aim at clearing the path for the shift from a bipolar ego-object psychology to a tripolar ego-alter-object psychology. This mutation is viewed as necessary because it is simply more in accordance with reality. In other words, the thesis that regards cognitive development as a result of merely the child’s interaction with his or her environment – see Jean Piaget’s Theory of Cognitive Development – should be replaced with one that admits to the fact that in certain key moments of mental growth, cognitive acquisitions have their origin in the confrontational actions or opposing ideas that occur between individuals.

The Main Postulates of the Theory

The psychosocial theory of intellectual development proposed by Doise and Mugny (1998) is:

We could say that this outlook is compatible with the conception around which most of Lev Vygostsky’s work is built. There is, however, an important difference regarding the way in which social interaction is perceived. If Vygotsky’s theories refer to a guided or tutelaged interaction which takes place between a mentor and a novice (an asymmetrical interaction), the genetic social interactionists describe a symmetric interaction in which equal partners cooperate in resolving a problem and focus on reaching a shared response.
Experimental studies have shown that in order for the cognitive progress to develop, social interactions must provoke a socio-cognitive conflict.

As much as we complain about other people, there is nothing worse for mental health than a social desert.

The Role of the Socio-cognitive Conflict

The socio-cognitive conflict is defined by diverging initial responses given by partners that are faced with a problem situation which has to be countered with a mutually accepted method of solving.

So that it proves itself efficient and to produce the expected individual progress, a sociocognitiv conflict must carry out certain conditions:

Nothing of me is original. I am the combined effort of everyone I've ever known.

The researches conducted by the Geneva School have attracted the interest of specialists in the education psychology field. For example, D.W. Johnson and R.T. Johnson (1983), which were mainly interested in studying group learning activities in the scholar and academic contexts, decide on attributing a major role to the socio-cognitiv conflict. For them, the active participation of cooperative learning groups inevitably lead to conflicts between the ideas, opinions and information held by the members of the groups. If it is conducted in a constructive manner, the controversy can favorise curiosity and uncertainty in one’s previous held beliefs, as well as an active search for complementary information, which, in turn, brings about a better memorisation of the learning material. It has been demonstrated that people who work or compete in individual situations don’t have the opportunity to participate in such processes and this is directly affecting their performance.

The two authors have identified five elements that define the cooperative learning groups:

Although the theory’s main ideas have been proven to be accepted, there are a series of rules that must be accomplished so that the socio-cognitive conflict is followed by the desired mental growth. One of those is the regulative intention which puts out the conflict.

Work on socio-cognitive conflict and cooperative learning groups has shown that confrontations can benefit learning when conflict is regulated in an epistemic manner, but can hinder learning when conflict is merely relational. In other words, if one part of the interaction is simply agreeing with the other out of compliancy or desire to put an end to discussions, both parties fail to improve their abilities.

communicate relevant and helpful psychological research and theories to the curious minds. 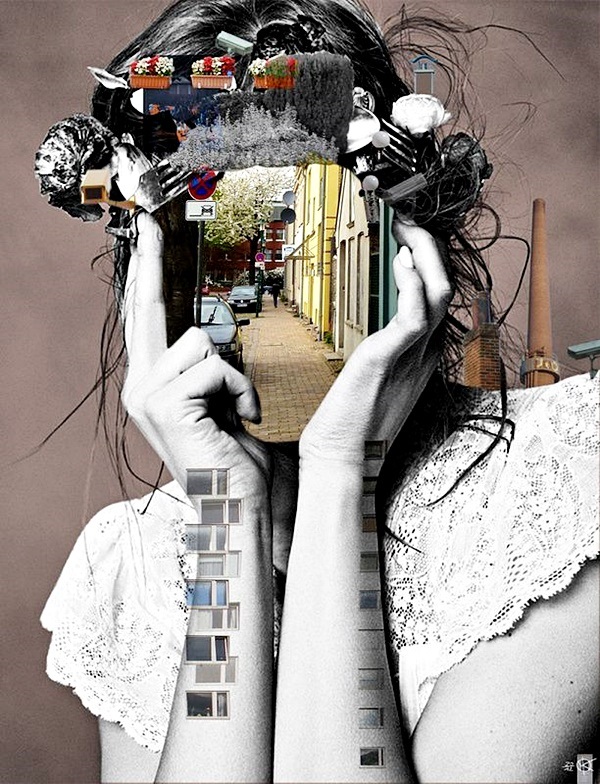 Fran LebowitzAuthor & Public Speaker
To acquire the habit of reading is to construct for yourself a refuge from almost all the miseries
of life.

W. Somerset MaughamPlaywriter & Novelist
Until I feared I would lose it, I never loved to read. One does not love breathing.

Keep in mind that we may earn commissions when you click our links and make purchases. However, this does not impact our discussions, associations and recommendations. We strive to keep things fair and balanced to help you make the best choice for yourself.

Envision your Evolution 2022 © All Rights Reserved

This website uses cookies to improve your experience while you navigate through the website. Out of these cookies, the cookies that are categorized as necessary are stored on your browser as they are as essential for the working of basic functionalities of the website. We also use third-party cookies that help us analyze and understand how you use this website. These cookies will be stored in your browser only with your consent. You also have the option to opt-out of these cookies. But opting out of some of these cookies may have an effect on your browsing experience.
Necessary Always Enabled
Necessary cookies are absolutely essential for the website to function properly. This category only includes cookies that ensures basic functionalities and security features of the website. These cookies do not store any personal information.
Non-necessary
Any cookies that may not be particularly necessary for the website to function and is used specifically to collect user personal data via analytics, ads, other embedded contents are termed as non-necessary cookies. It is mandatory to procure user consent prior to running these cookies on your website.
Functional
Functional cookies help to perform certain functionalities like sharing the content of the website on social media platforms, collect feedbacks, and other third-party features.
Performance
Performance cookies are used to understand and analyze the key performance indexes of the website which helps in delivering a better user experience for the visitors.
Analytics
Analytical cookies are used to understand how visitors interact with the website. These cookies help provide information on metrics the number of visitors, bounce rate, traffic source, etc.
Advertisement
Advertisement cookies are used to provide visitors with relevant ads and marketing campaigns. These cookies track visitors across websites and collect information to provide customized ads.
Others
Other uncategorized cookies are those that are being analyzed and have not been classified into a category as yet.
SAVE & ACCEPT
Scroll to Top